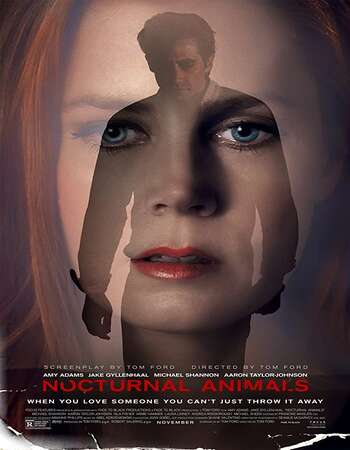 Story: A “story inside a story,” in which the first part follows a woman named Susan who receives a book manuscript from her ex-husband, a man she left 20 years earlier, asking for her opinion. The second element follows the actual manuscript, called “Nocturnal Animals,” which revolves around a man whose family vacation turns violent and deadly. It also continues to follow the story of Susan, who finds herself recalling her first marriage and confronting some dark truths about herself. 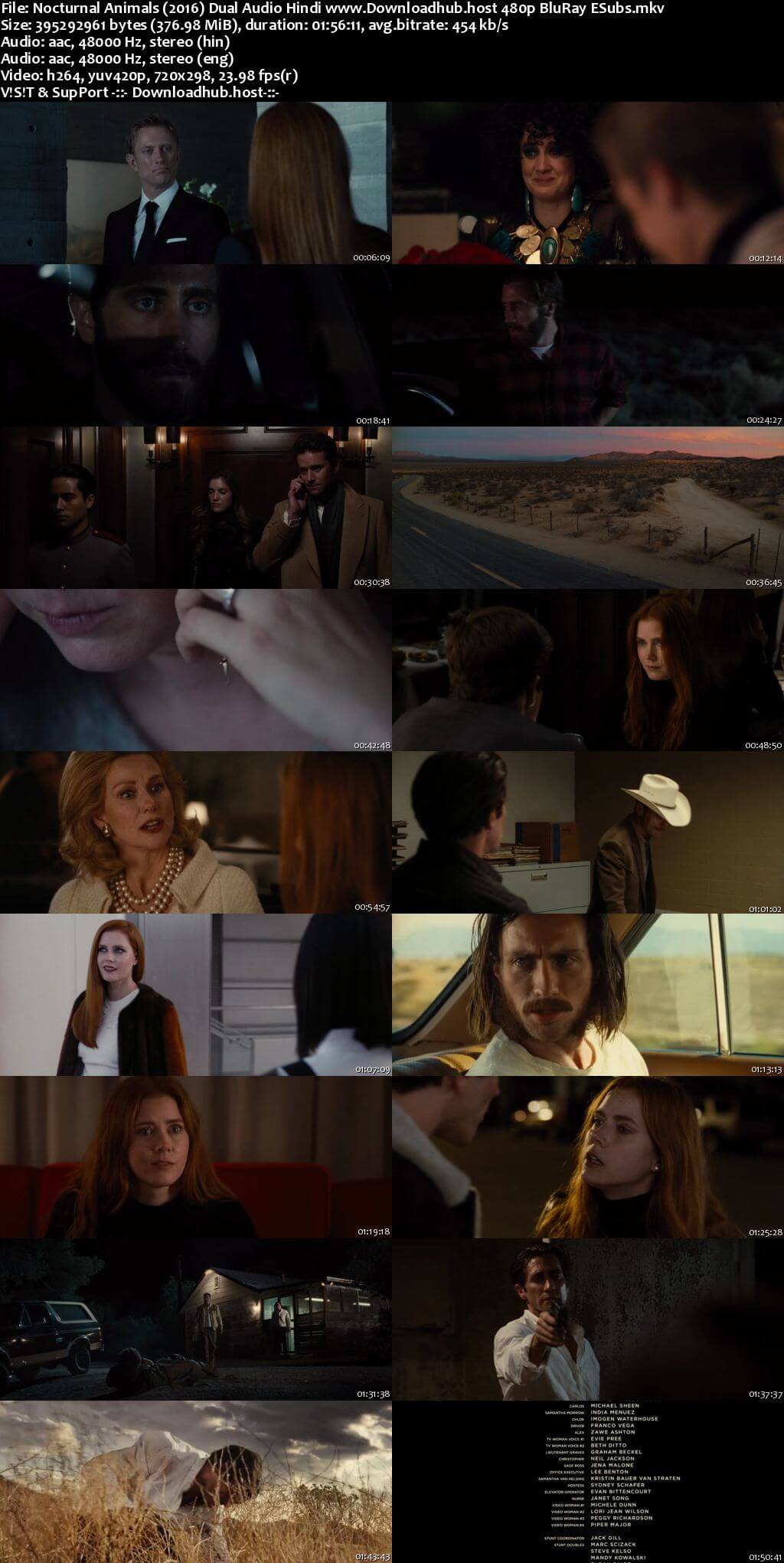